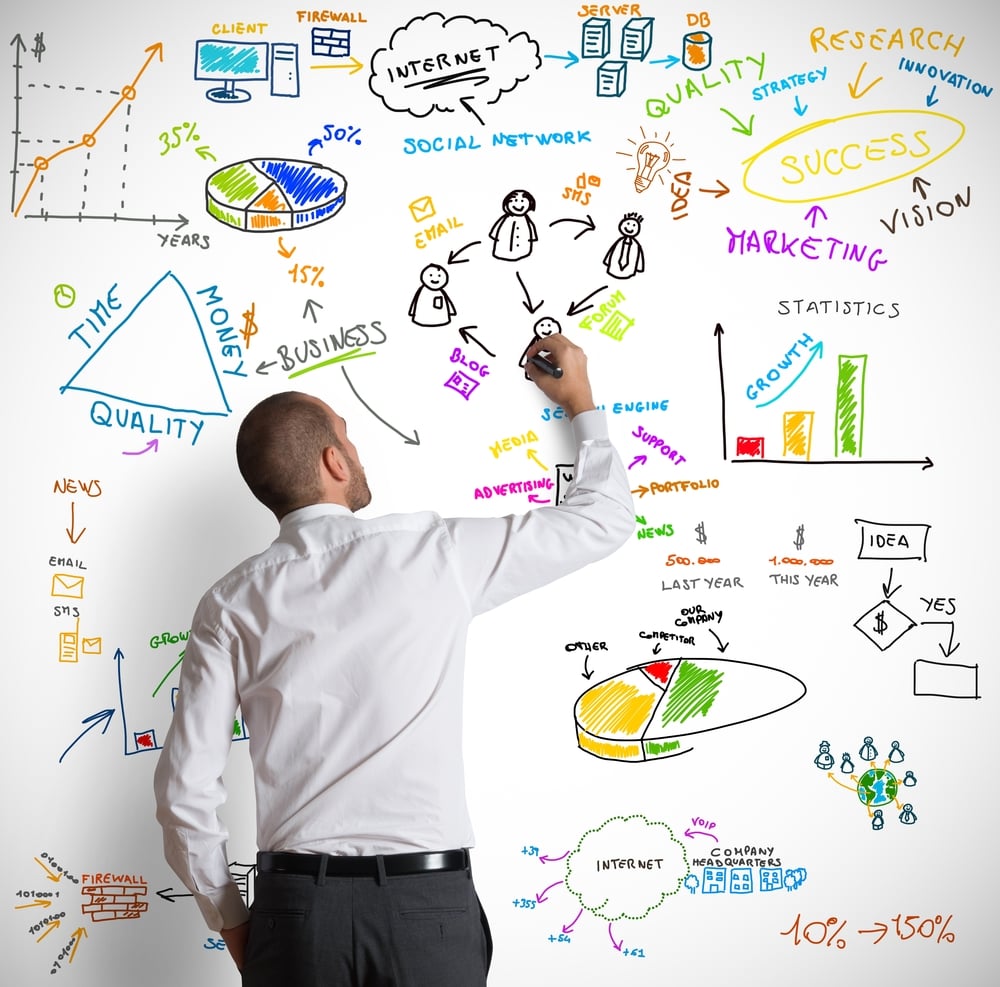 Many think social media doesn’t have the same ROI as Search or Display.  What most don’t understand is that HOW YOU MEASURE social media HAS to be different.  Knowing what to track and how to track it is what will determine the perception of success or failure in social media.

But isn’t every social network different, and therefore not all metrics will be the same? While many individuals are under the impression that each social network involves a different set of metrics, the fact of the matter is that they’re really all the same.

TrueSocialMetrics: The Hero of the Day

At Gryffin, we use TrueSocialMetrics to track how well our social media campaigns are performing, as well as determine what areas need improving as far as engagement goes. This is a great tool for tracking not only the number of posts, replies, plusses, and shares/retweets of a platform, but the conversion, amplification and applause rates as well. TrueSocialMetrics gives you real-time progress of how your channels are growing, as well as provides you with the number of visits coming from each channel.

In order to raise the conversation rate, a brand must have an in-depth understanding of who their audience is, as well as what kind of value they can offer to their followers. You could very well talk about the world’s most popular trending topics, but keep in mind that with social media measurement, it’s not about manipulating the metrics; it’s about adding business value.

The amplification rate measures which type of content is most popular and which receive the highest amplification. Whenever a post on Facebook is reshared or a pin is re-pinned on Pinterest, they’re being amplified. In simple terms, you can think of the amplification rate as a way to measure the number of reshares, re-pins, or retweets your posts receive.

Every time someone “likes” a Facebook page, favorites a tweet, or “plusses” a business on Google+, that contributes to your applause rate. In the world of social media marketing, a little appreciation can go a long way, particularly in the case of social media measurement. By measuring applause rate, a brand can get a better idea of what their target audience likes the most.

How much money does your company make from advertising on social media? Are you driving enough traffic to your website to add value to your business’s bottom line? By definition, economic value is equal to the sum of short and long term revenue and cost savings. With TrueSocialMetrics, we’re able to determine what the amount of direct value to a business is, as well as identify which channels are contributing and how much.

Whether your visitors engage with your content or leave your site immediately, you want to know where they’re coming. Using Google Analytics, we’re able to get valuable insights about visitors and which platforms they’re coming from, whether that be from Google+, Twitter, Facebook, or any other social network.

5) Referring Traffic: Where is traffic coming from?

Measuring referring traffic with Google Analytics is as simple as it gets. Depending on what your social media engagement goals are, you can easily see how much traffic is being referred to your site from different social channels through the Traffic Sources tab. From there, you can pick and choose which social sites to analyze, as well as determine where you need to focus your efforts.

6) Popularity: Where are most of your followers coming from?

While it’s true that even though many people believe social media is no more than a popularity contest, in reality it’s nothing more than a benchmark that should be used as just one of the several metrics for effective social media measurement. Tracking followers across different channels will help to identify which networks are the most successful.

Share of Voice = Your mentions / total mentions for competitors

You can even segment these mentions by social channels individually, which can give you a better idea of where you need to focus your efforts. It is often that brands will measure their share of voice relative to:

Measuring share of voice can further be broken down so that you can evaluate the users on Twitter versus Facebook. In addition, you can also track your share of voice during a campaign or product launch.

Overall, sentiment is one of the most difficult metrics to track when measuring social media, and it can be described as the feeling or emotion of a specific mention. But why measure it? Although sentiment in its entirety is something that can never be measured to be 100% correct, it puts metrics like volume and share of voice in context.

Measuring What Matters in Social Media Naturally, we are tuned to shoot for the stars and believe that bigger is always better. However, in terms of social media, the grass is necessarily greener on the other side, as a fixation like that can sometimes produce misleading results. While many believe that it’s the amount of fans or followers that indicates success, those numbers may not be the best indicator of just how valuable a brand’s social community can be.

Once you embrace audience-centric metrics like these, you will be unlimited in the number of ways that you’ll be able to experiment and develop new strategies to improve your brand’s social media communications. Having the ideal strategy can greatly impact the success of your brand’s marketing performance, increase customer interaction, as well as turn fans into loyal advocates.