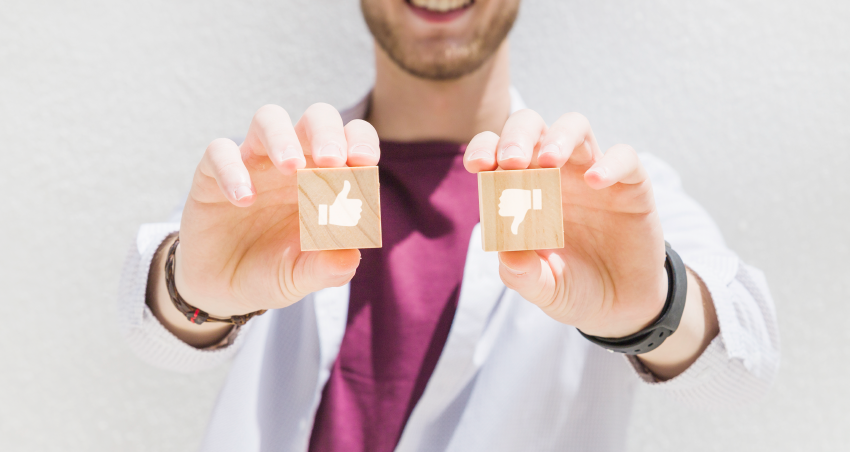 As the first quarter of the year comes to a close, many brands are analyzing how effective their campaigns are performing thus far, with an even closer eye on their social media efforts via Facebook. But following last December’s News Feed algorithm change, many brands are starting to wonder if they should start moving away from Facebook to focus on other social networks. Simply put, Facebook has deemed it undesirable for users to see brand engagement in their News Feed, favoring high quality articles over the latest meme. So what does this mean for brands and how does it impact their traffic?

Many businesses have been using Facebook for some time now to promote their brands, but not all of them have been keen on investing in paid ads. However, pretty soon, they may no longer have that luxury of choice.

In the beginning, brands on Facebook were using “owned” to fuel “earned”, using Facebook free brand pages to talk to their customers and attract more sales. However, Facebook’s constant fiddling with their own model often reminds us that the aspect of “owned” is no more than a fairytale. From this step forward, brands will need to pay to fuel “earned”. Now, if a brand wants to reach an audience, they’re going to have to buy it from Facebook.

Ultimately, Facebook will grow to become just another paid channel. Even today, with its newly-framed changes to the News Feed, brands are beginning to feel obligated to buy ads. But it isn’t all bad news. When Facebook first introduced Promoted posts for pages, it was a surefire way for brands to boost their own content on the platform. However, because all of these brands were boosting their pages on a paid basis, it didn’t leave any room for Facebook to deliver traffic on an organic basis. With the new algorithm in place, Facebook expects to create more space not only for promoted posts, but for new users and brands as well.

Obviously, what was most appealing about Facebook (in the beginning, at least) to brands was to not only have the ability to build communities of fans, but they could then maintain contact and encourage engagement through content published to fans’ News Feeds. And doing so gave brands the opportunity to achieve engagement at scale.

However, now that organic reach on Facebook has declined for nearly all brands by almost 50%, these brands are now struggling to find a way to still get the most out of this social network. While Facebook still has the potential to generate earned conversation and engagement for a brand, it will be much more difficult to appear as often in users’ News Feeds, at least without a solid content marketing strategy in place.

How Will You Adapt?

While it might seem a bit frustrating to keep up and adapt to Facebook’s ever-changing model, keep in mind that it’s not the only site that is always in the process of tweaking. Last year alone, Google made at least 15 major changes to their algorithm, and they account for a good 42% share of the digital ad market in the United States– Facebook only accounts for 9%.

So how can brands adapt to please Facebook? How can they continue to reach their audience?

Clearly, the most successful brands on Facebook will be those who incorporate both paid and organic posts within their strategy, and it’s quite simple to see why: if you pay Facebook, you get rewarded. As difficult as it may be for brands on Facebook to swallow, a non-paid approach will never perform as well as a strategy that combines both paid and organic, therefore, it’s now more important than ever for marketers to develop a strategy that focuses on finding a balance between paid, owned, and earned media.

Paid and owned media, such as Promoted posts on Facebook, gives a brand full control over the content, which serve as a very effective way to target internal audiences. On the other side of the scale, it will be a brand’s earned content that will reach external audiences, which can give potential customers that sense of trust.

Content will always be king, regardless of whatever platform you’re using. Today, even with the demise of organic reach, it’s still vital to create timely content that will appeal to fans and advocates. Furthermore, as not every brand is made of money, the end of organic reach will push brands to become more selective about what kind of content they publish and promote, which may actually give them more time and resources for more engagement and genuine interaction within their communities.

Social media will always be immensely valuable for brands and businesses– it’s a place where they can connect with customers, advocates, influencers, and even stakeholders. However, if Facebook has taught us anything, it’s that we won’t always be able to rely on one single platform.