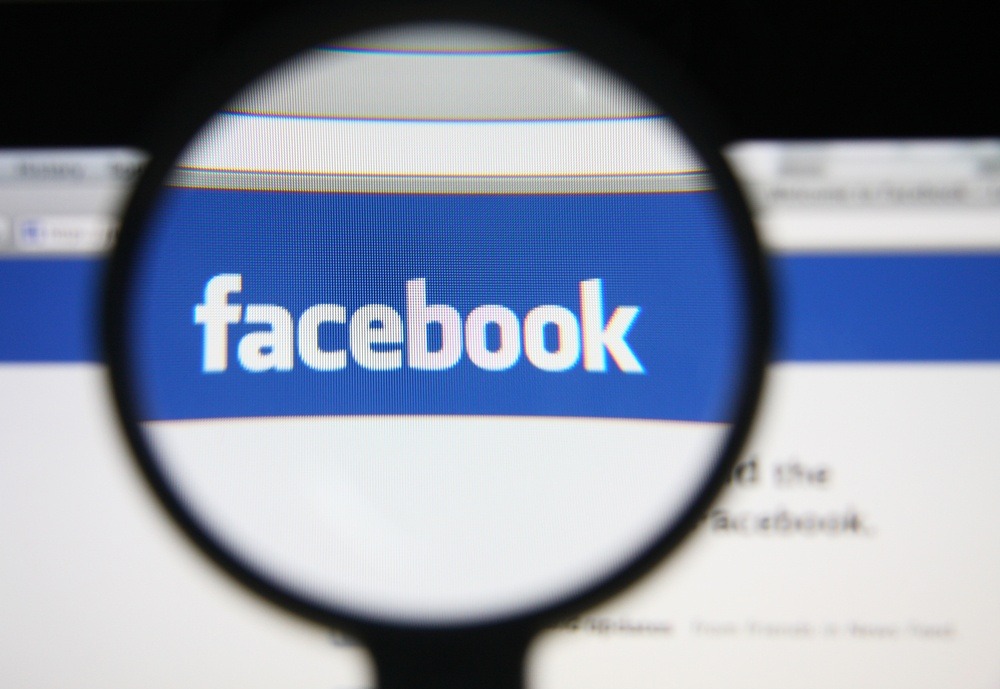 When it comes to social media marketing, Facebook’s Sponsored Stories ads have been one of the platforms most lucrative—and controversial—features. That’s all about to change, however: as of April 9th, say goodbye, because they’ll be gone for good.

Sponsored Stories were popular with advertisers because the ads drew on the activities and “likes” of a user’s friend, thus displaying ads to the people most likely to respond to them.

This social context is often seen as a pivotal part of a social ad’s success, but Sponsored Stories also carried the stigma of being—in all honesty—a giant eyesore to most Facebook users. In fact, Sponsored Stories so annoyed users they filed a class-action lawsuit which claimed the ad feature violated users rights, and was settled after Facebook agreed to give users more control over how their information is shared, and pay it’s users $20 million (about 2 cents per user, but who’s counting?)

Fortunately for advertisers, the remaining Facebook ads promise to be much less problematic. Many of the targeted ads have social context already built in, without cluttering up a user’s News Feed.

This move is part of a larger overhaul by Facebook to reduce its number of ad platforms and make advertising on the social network a more streamlined process. Sponsored Stories is currently one of 27 different types of ad features, but Facebook intends to take that number down by half. That still leaves plenty of types of ads for smart social advertisers to choose from, though.

But how do you pick the right type of ad for you?

Below you can find a list of our top picks to replace Sponsored Stories.

This has long been the “standard” Facebook ad, and is one of the best ways to gain visibility for your Facebook page. The Page Like ad will appear in both Desktop and Mobile versions of the News Feed, as well as the right column of the home page. With the ability to instantly like your page directly from the ad, it will both drive traffic to your Facebook page and get likes.

You can customize the ad with up to 90 characters and an image 1200 x 450 (or an equivalent 8.03:3 ratio). If you don’t specify the title and picture, it’ll simply default to your page name and avatar. This type of ad is for Facebook’s Mobile News Feed and is specifically designed to drive mobile app downloads/installs. Instead of taking users to your page or prompting them to “like” your page or app, the ad will send users to a page where they can download the app. In the newer versions of Facebook mobile, the app can be downloaded directly from Facebook instead of being taken to a third-party page.

If you’re in the app business and want to increase conversions, this the ad type for you. You can get this by going to the Create Ad page under settings and under choosing “App Installs” as the type of result you want for your ads. If your goal is drive traffic to your website, then the Domain ad (also known as the External Website Ad) is what you’re looking for. It appears in the right column of the Facebook homepage rather than the News Feed, but you can choose the URL you’d like users to be taken to, whether that be your website, your online store, or even your business or event page on Facebook. This option makes this ad type one of the best for driving online sales, as well.

As mentioned above, Facebook events can be a successful tool in promoting your business on Facebook—especially if you are a local business and are targeting Facebook users in your area. The Event Ad is therefore specifically designed to get the word out and offer the ability to like and join the event, increasing the chances of attendance.

The Event Ad also displays in all possible placements: both Desktop and Mobile News Feed and the homepage right column. On all versions you can display the date and time of the event, and on the News Feed you can also include 1-2 lines displaying address of the event.

It’s all about visibility, so be sure to conduct research and choose your target audience wisely to make sure your ad is being seeing by the right people. Offers and coupons have been a major driving force behind online sales—especially on mobile. In 2014 it’s expected that mobile coupons will be redeemed by 53.2 million people. The Facebook Offer Ad is the perfect way to make sure that your current and potential customers get access to those offers and use them to make in-store purchases.

Though mobile coupons have a redemption rate 10 times that of desktop offers, this app is available in all placements too. Images are best rendered at 1200×627 (a 1.91:1 ratio). You’ll have 90 characters for text, 25 characters for a title, and on News Feed placements you can include 1 line for the offer’s expiration date.

With the Offer Ad, however, you need at least 50 people to have liked your page to create the ad without a set budget.

Sponsored Stories have been the go-to advertisement for many a business, but this change means that the ads you’ll be placing on Facebook will have a better chance of performing as you actually need it to. Whenever you place an ad, you should always think hard about your advertising objectives and be aware of how those ads are working to meet your goals. Facebook’s continued simplification of it’s ad placement structure will make it easier for you to increase your ROI.

Worried about losing your current Sponsored Stories campaign? Don’t worry—on April 9th, your Sponsored Stories will convert to another ad format. However, it’s best to change over as soon as possible to make the most out of the transition.