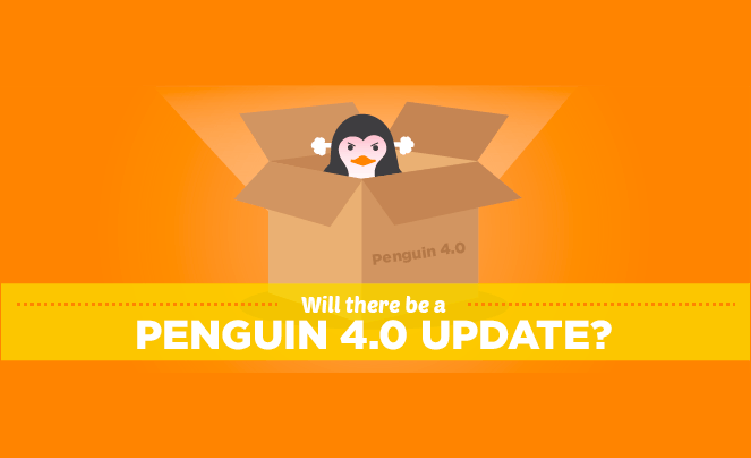 Will there be a Penguin 4.0 Update?

After Google announced that Penguin will shift to continuous updates, many are wondering if noticeable Penguin updates are a thing of the past.  Here’s what Google told Barry Schwartz:

That last big update is still rolling out — though really there won’t be a particularly distinct end-point to the activity, since Penguin is shifting to more continuous updates. The idea is to keep optimizing as we go now.

Yet contrary to the statement that Penguin would be updating continuously, John Mueller from Google stated in a Webmaster hangout on March 10th that:

At the moment, I don’t think its [Google Penguin] is on a monthly schedule. So we’re trying to get that to be more regular but at the moment, it’s not something that is rolling out monthly.

As frustrating as this can be, for many, this is good news.  If Google truly were to move towards “continuous updates” that are not noticeable to the SEO community in general, it would become very difficult for site owners or webmasters to identify a drop in rankings as a Penguin penalty.  Since there wouldn’t be a single date that affects the entire community, then a loss in organic traffic could be attributed to Panda, a technical issue, or Penguin.

Maintaining Penguin and Panda refresh dates makes it easier for webmasters to identify the source of traffic loss.

The unfortunate aspect of this news by John Mueller is that webmasters will have to continue waiting for Google to refresh Penguin to see recovery.  Those that did link cleanup and disavow work after the rolling December update will have to wait until Google updates again.    Until then, it’s impossible to know how the link clean up work impacted their sites.

How can webmasters track how Penguin is impacting their site?

Correlating traffic patterns with known updates can help determine if there is a significant increase/decrease from a known update.

Comparing organic traffic one month before and after a known update, you can also determine the effect of each update on your rankings to see if/what kind of impact it had on your site’s traffic.

Statements by Google can lead us to assume that yes, there will be a Penguin 4.0 update, and one that will likely happen soon as it’s already been 3 months.  Google understands the importance of refreshing Penguin more often, so we can expect movement soon on that front.

We also know that Google intends to be “more regular” with their updates.  Does “more regular” mean updates will happen on a continuous basis, in a way that is not discernible across the web? It appears this will not be the case.  Instead they seem to be working to make Penguin refreshes more frequent.

Either way, it’s important to keep an ear out for news from Google, and to correlate that information with data in your analytics.  This way you can immediately notice fluctuations and act quickly to recover any lost traffic.